5 Things to know about homeowner’s associations 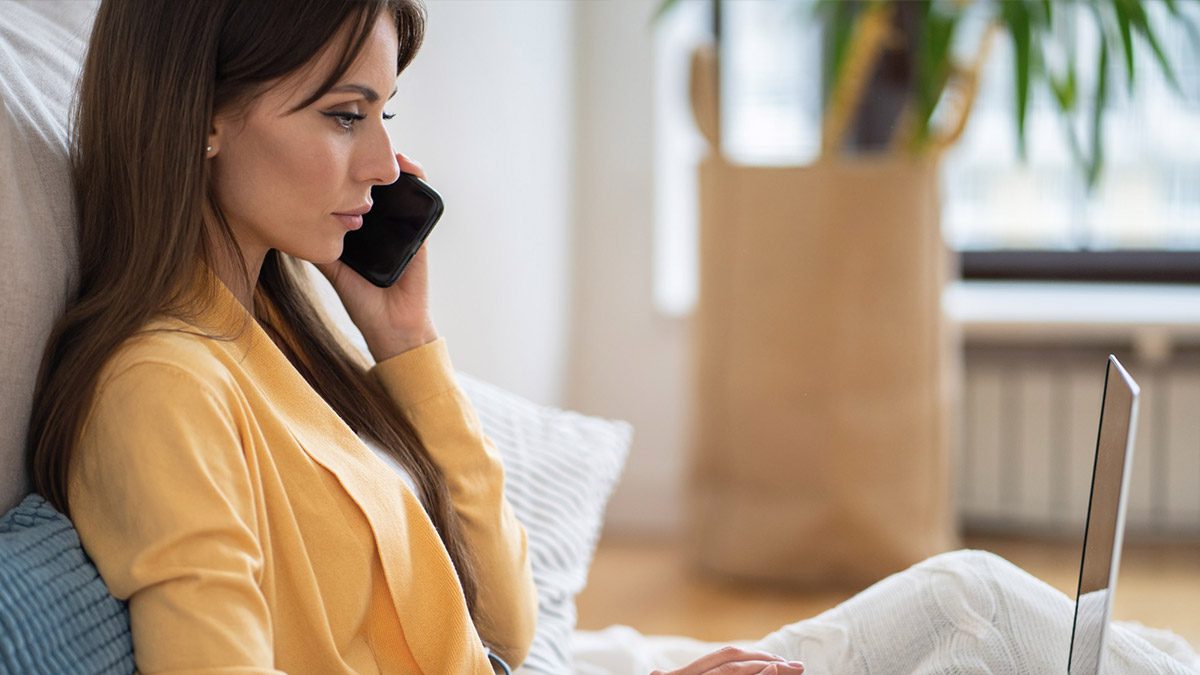 You might have heard of homeowner’s associations before, sometimes abbreviated as HOAs. But what exactly are they?


A homeowner’s association is a private, members-only enterprise. Usually, real estate developers form them. If they sell properties in a private subdivision, the HOA helps them manage, market, and sell these homes.


There are some distinct positives if you live in an HOA-managed property, and also some potential negatives. We’ll look at some of those in this article.


Have you heard the expression “there’s an app for that?” It seems to be true for just about everything these days, and HOAs are no exception. It’s not uncommon to find an available app for homeowner’s associations if you move into one of these properties.


These apps allow you to:


These apps make it much easier to do many things that would have consumed your time in the past. They’re useful for HOA property owners and renters, accountants, and the subdivision owner, which is usually a real estate developer or corporation.


If safety concerns you, there’s reason to get a subdivision house or property that’s HOA-managed. That’s because:


If you move into one of these communities, it’s not likely anyone will break into your house. That’s because the neighbors know each other, and there is a community emphasis.


Also, part of most HOA fees goes to private security companies that patrol the properties. If something happens, these individuals are usually located somewhere close by, and they can call the police or take whatever other appropriate action.


Emergency medical staff Will probably be nearby


In the same way, if you ever have a medical emergency when you live in an HOA-managed property, you can usually reach out to medical support, and they can be on their way very quickly.


HOA-managed properties generally attract a more upscale clientele. Not just anyone can afford the membership fees in addition to their mortgages.


Medical support comes quicker and is available more readily for higher-income areas. You might feel better about moving into an HOA-controlled community if you have an older individual living with you or anyone else with an immunocompromised condition or who might need emergency medical assistance.


On the negative side, you should know that you probably can’t change anything significant if you live in an HOA-controlled home. When you move into one of these houses or condos, you’ll probably get a hefty rule book about what you can and can’t do related to the property.


If you want to remove the siding and put in some exposed brick, you can’t do it unless the HOA approves it. If you are going to plant a new tree or cut one down, it’s the same thing.


When you move into one of these communities, you consent to a lot of rules. If you’re an individual who likes to change things around on a whim, this living situation is probably not for you.


Interestingly enough, what some people don’t like about HOA properties is precisely what others love about them.


As we mentioned before, there’s a community emphasis on HOA-controlled subdivisions. You’re going to know the people on either side of you, and probably in every house on your block and the surrounding blocks.


It’s an intentional community living situation in some ways, and certain people crave that. They like going to BBQs at the neighbor’s and having Tupperware parties.


There’s probably nothing in the HOA rulebook that says you have to do those things, but if you don’t, people will regard you as antisocial.


Whether you like an HOA community setup will probably depend partially on your personality. It’s nice paying into a fund that mows your lawn, rakes your leaves, sends a plumber to your house whenever you need one, etc.


However, some people like the DIY lifestyle, and you likely won’t do much of that if you move into a subdivision. Part of why you’re paying HOA fees is so other people will do these things for you.


There’s nothing wrong with living in an HOA community. It’s something that some individuals will doubtless appreciate, while others won’t care for it.

things about homeowner associations
Read The Rest at
techgenyz.com