Recently, Flower revealed that Younis Khan wasn’t easy to coach. Talking more about that, Flower added a shocking incident where he claimed that Khan once brought a knife to his throat when he was trying to give some crucial advice to the senior Pakistan cricketer during a Brisbane Test. Flower also claimed that then Pakistan Head Coach Mickey Arthur had to intervene in that situation, who handled that role between 2016 and 2019.

There is just no way he could have done such a thing: Inzamam-ul-Haq

While Inzamam-ul-Haq was serving as a chief selector of the Pakistan national cricket team at that time, he had no idea about that incident as he didn’t get any such report. As Khan and Inzamam played a lot of international matches, the former knows Khan very well and he feels that the player couldn’t be involved in such things.

Inzamam-ul-Haq and Younis Khan played together in 167 international matches (46 Tests, 120 ODIs and only T20I), out of which Inzamam led the Pakistan team in 82 matches. 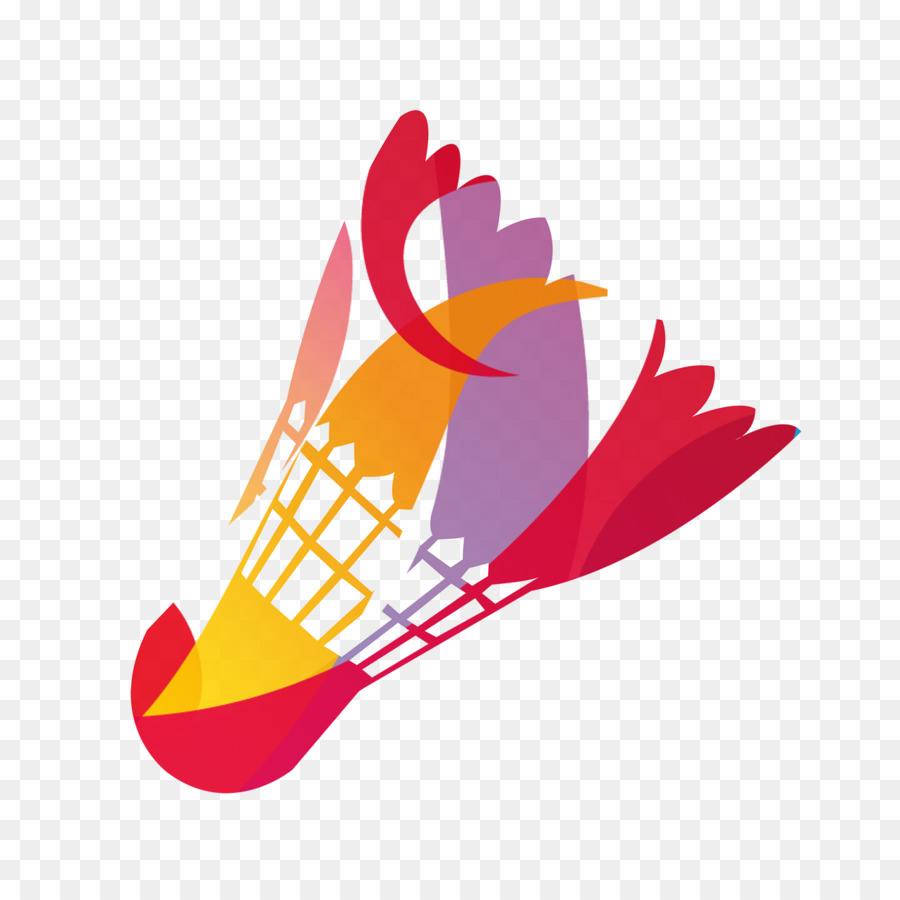 10 Mango Recipes to Make Before Summer is Over
2

How to Brew The Perfect Pour Over Coffee at Home
3

What if the outflow from equity funds in July sustains?
6