Koimoi Audience Poll 2019: The year 2019 was one step ahead in revolutionizing the online content and the OTT platforms like Netflix, Amazon Prime Video, Hotstar, ZEE5 and AltBalaji completely changed the face of digital entertainment. From The Family Man‘s Manoj Bajpayee to Kota Factory‘s Jitendra Kumar, here is a list of some of our favourite web series actors. Adding onto our exclusive audience poll section, here are the top favourite ‘Web Series Actors’ from last year. But who really made the cut on your view list? 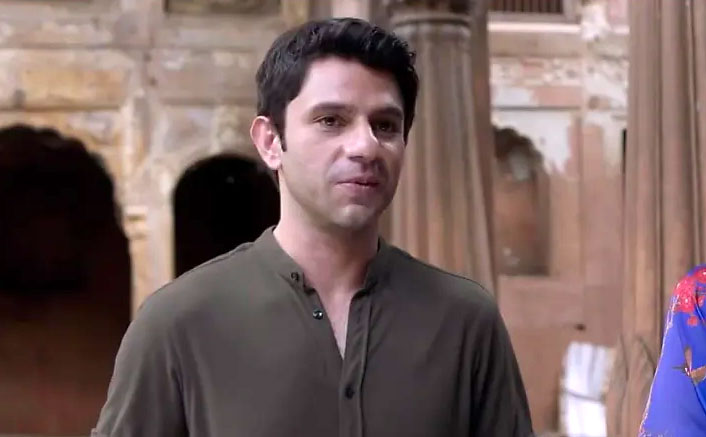 Arjun Mathur essays the role of a gay man who is not running from his truth and embracing his identity. Mathur delved into the character quite convincingly and we loved the fact that he was ready to face all the consequences of what happened after his little secret was out in the open.

Arjun Mathur’s character also managed the wedding business with Shobita Dhulipala’s character. The two made a good team and were there for each other when needed. Arjun’s character also has a soft side to it that will touch your heart. 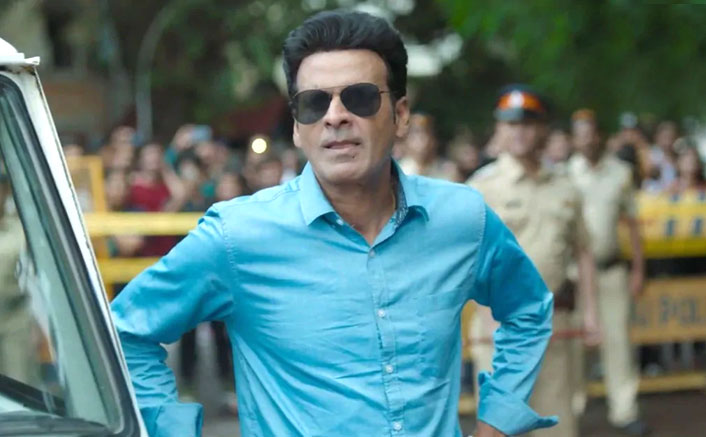 Easily one of the best-written characters of the year. A spy and a family man is a tough combo to crack and Raj & DK did their job phenomenally in writing it. Srikant is an intelligent spy, an emotional human and a sensitive family man.

The best part of his character was that he uses his spy traits to solve tricky situations at home and vice versa. Manoj Bajpayee made the character memorable with his performance. 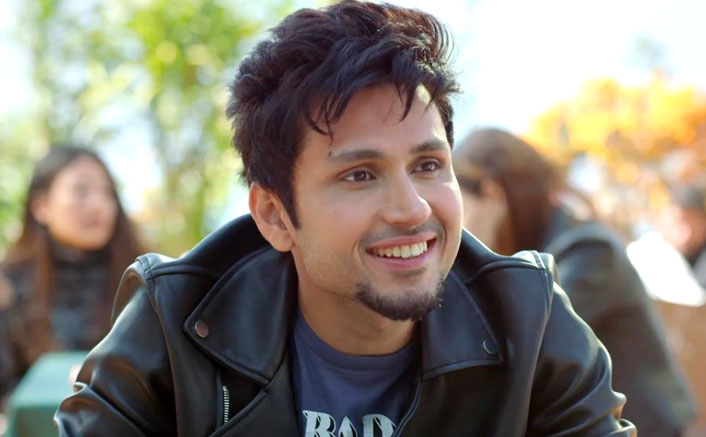 Amol’s character is named Chitvan Sharma and was one of the most colorful web characters of all time. His entire transformation from being a careless person in the first season to a responsible one in season 2 won hearts on the internet. Although his humour and wit weren’t changed even a bit from season 1 to 2, the best part about his character is that he embraces his flaws and that’s what makes him awesome! 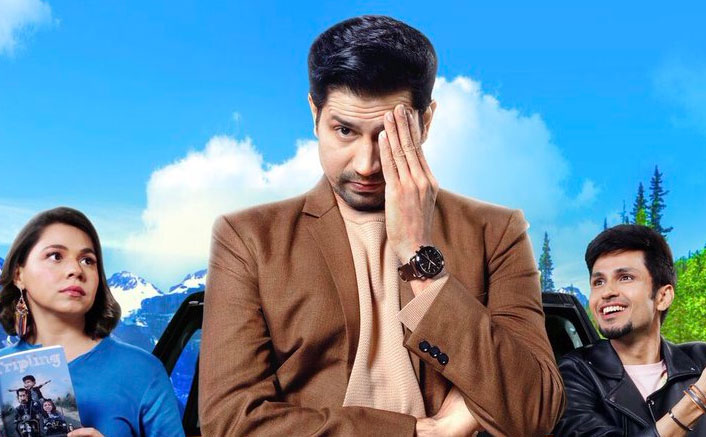 Sumeet’s character is named Chandan Sharma and is the most beautiful yet complex character of all time. He is beautiful and confused like any other elder sibling but will give you the most realistic advice when need be. Chandan is a great writer in the series but when it comes to his life, nothing goes planned. 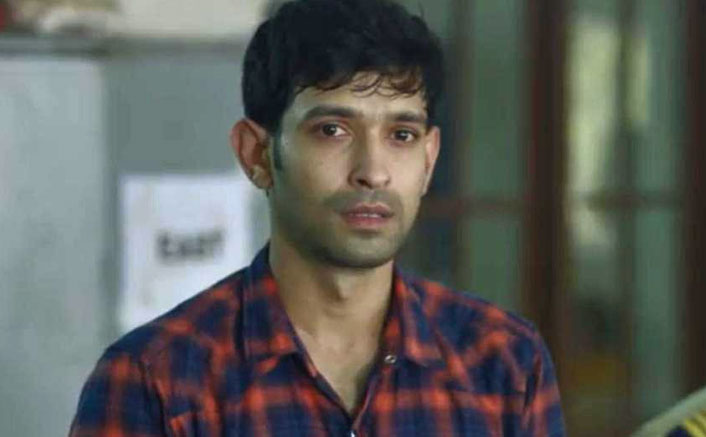 Courtroom dramas are hard to crack and harder to enact. Vikrant Massey in this suspense ride gets into his character completely with every muscle in control. Vikrant changes his shades from angry to scared to sad to introvert and you can see the talent he endorses. The show though has amazing performances by Pankaj Tripathi and Jackie Shroff, Vikrant shines bright. The show is an adaptation and Vikrant had a task to live up to certain expectations and we must say he lives up to them completely. Watch out for the scenes in the courtroom where he is the one in question. 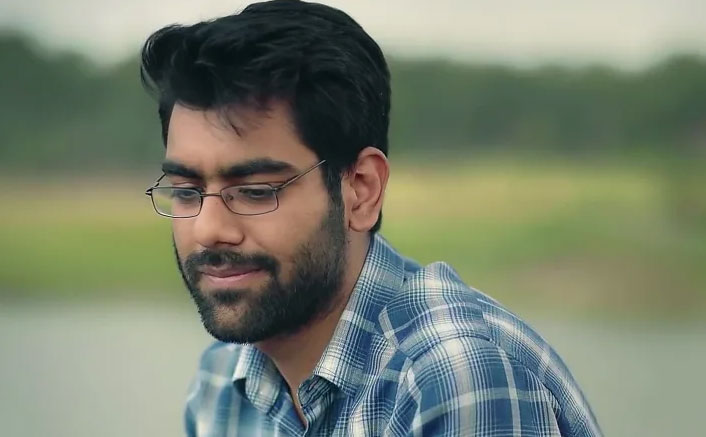 Dhruv’s character is one of the most realistic characters we have ever come across. With every dialogue, you can feel the intensity of his character and how raw and rare his emotions are. If you are a girl, Dhruv from Little Things will make you understand how a guy feels in a relationship and for the boys, well you will relate to him on a different level. The way Dhruv Sehgal handles the character is commendable and has to be taken note of. 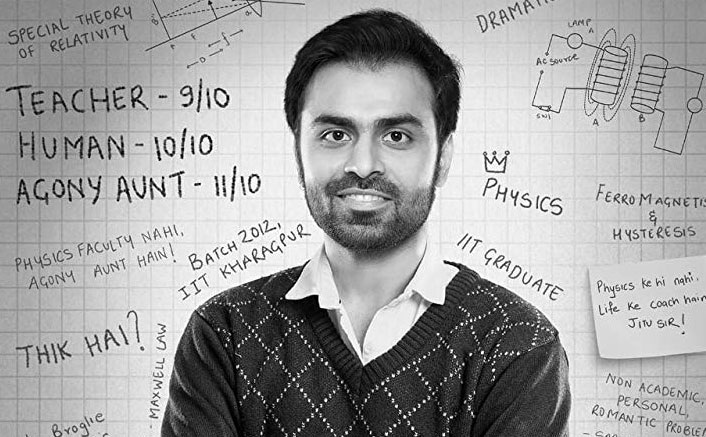 Jeetu bhaiya is undoubtedly the best character of 2019. His dialogue will make you think twice. He plays the character of Jeetu bhaiya who teaches young kids whoever comes to Kota to crack IIT. His character is quite complex but he plays it beautifully and would make you feel confident about your career choice. 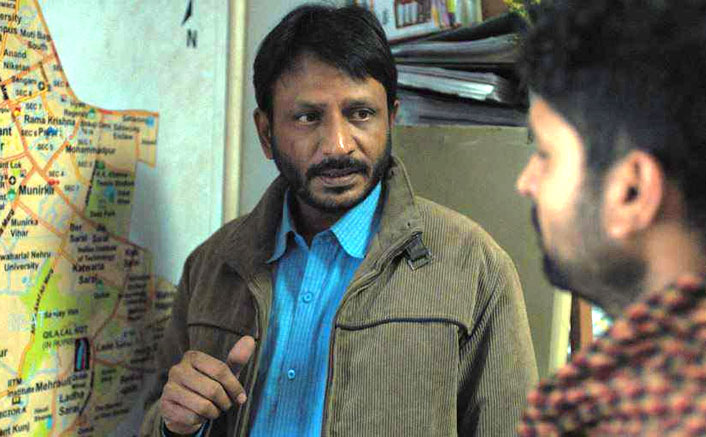 Delhi Crime was one of the most hard-hitting series of 2019. Based on Nirbhaya’s rape case that took place in 2012, the story is taken from the perception of police working on the case. Rajesh Tailang secretly shone in the series and his performance was quite nerve-wracking.

Asia XI vs ICC World XI: Schedule, Teams & Players List, Timings, When and Where to Watch
3

Ranji Trophy 2019-20: BCCI to Introduce DRS in Semi-Finals And Final
4

Richa Chadha and Ali Fazal to get hitched on April 15?
6

Tesla Driver Who Died in 2018 Autopilot Crash in California Was Playing Video Game on His Smartphone, Inquiry Finds