Turkey is no longer able to contain millions of displaced Syrians and has reached “full capacity,” Ankara’s ruling AK party said in a fresh threat to open the floodgates into Europe – as tensions over Idlib reach a boiling point.

With Ankara vowing to go “all in” to halt a Syrian army offensive to retake the Idlib province from rebel militias, AKP spokesman Omer Celik suggested Turkey would soon allow hundreds of thousands of Syrian refugees to pour into Europe, a threat repeatedly made by President Recep Tayyip Erdogan in the past.

“Turkey can not bear the pressure of the new refugees, we now say that Turkey is at full capacity,” Celik told CNNTurk early on Friday. While the spokesman noted Turkey’s refugee policy remains “the same,” he said “we are no longer in a position to hold refugees” amid an expected influx of newly displaced Syrians.

An earlier report at Reuters cited an unnamed Turkish official who said much the same, although the official went further in stating that police, coast guard and border security officers had been ordered to “stand down” and allow the refugees to cross into Europe.


Turkey and the European Union (EU) struck an agreement in 2016 in hopes of stemming the flow of refugees passing into Europe, with the EU providing some 6 billion euros ($6.6 billion) to help resettle the displaced people. Erdogan, however, has slammed the multinational body time and again, insisting it has yet to hand over all of the promised aid.

With at least 33 Turkish troops killed in the effort to stop Damascus’ offensive on Idlib – the last remaining stronghold of opposition militia groups, some of which are backed by Ankara – tensions between the two countries have reached new heights. Still engaged in intense skirmishes with militants in Idlib, the Syrian army has signaled no intention of halting its advance, putting Damascus and Ankara on a collision course as the former fights to reclaim its territory.

‘No time for being patronized,’ say youth... 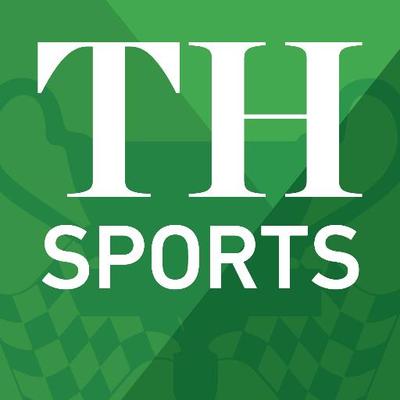 How To Be Smart About Investing In Fine Wine
10