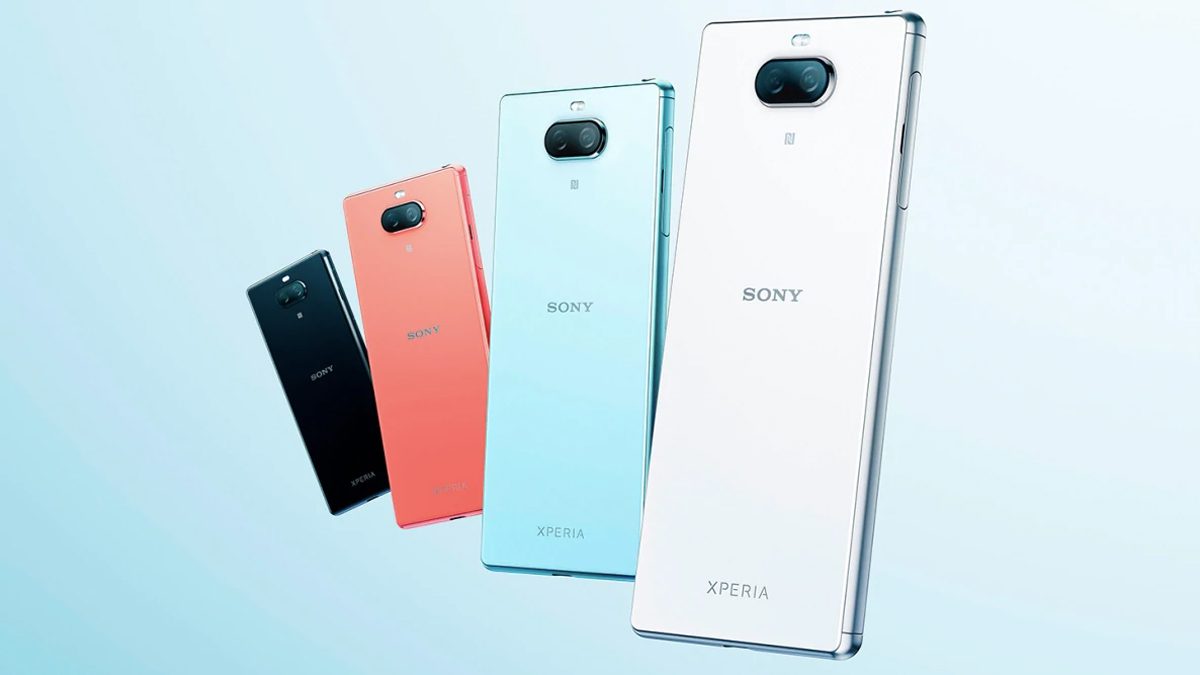 
Just like its predecessor, the Sony Xperia 8 is equipped with a 6.0-inch Full HD + screen. It is not an OLED screen, but a cheaper LCD display. Thanks to the large screen ratio you can easily multitask, so you can run an internet browser and message application side by side. You can also watch videos in the full 21:9 ratio, making images look extra impressive.


Extremely strong Gorilla Glass 6 protection has been applied to both the front and rear. The frame is made of metal and finished with a clear color that accentuates the texture of the material to create high-quality housing.


The camera system has been updated, a dual camera for the Sony Xperia 8 smartphone is integrated with a 12MP f / 1.8 wide-angle camera and an 8MP f / 2.4 ultra-wide-angle camera. With portrait photos you can easily blur the background, there is also a 2x optical zoom function available. The Sony Xperia 8 camera has 13 pre-programmed scene modes so that the camera can determine the correct settings based on the recording conditions. In addition, there is an 8MP selfie camera built-in with a lens aperture of f / 2.0.


The fingerprint scanner is integrated into the on/off button on the side of the device. The Sony Xperia 8 is powered by the Snapdragon 630 chipset with 4GB RAM and 64GB storage memory that can be expanded with a microSD memory card. The battery has a capacity of 2,760 mAh and offers support for 18W fast charging.


This Xperia smartphone is dust and waterproof according to the IP65 / IP68 standard. The telephone is also equipped with a headphone connection. The 3.5mm connection with LDAC supports high-resolution audio, making the sound quality optimal. Furthermore, the device is equipped with an LCD notification and NFC is also supported.


Simultaneously, Sony has also released an Xperia 8 Style Cover View (SCVJ20), a stylish semi-transparent flip cover through which you can see the screen. This protective case has a suggested retail price of around € 47. Just like the phone, the case is available in four different colors.


The Xperia 8 will be available in Japan from the end of October for a price of € 460 converted. During the launch, the smartphone will be available in the colors black, white, orange and blue. For the time being this Sony smartphone will not come to Europe, so if you need an elongated 6 ”screen, then the Xperia 10 can offer an excellent alternative.

8 plays to watch at The Great Indian Theatre Festival
2

Govt keen to sell stake in THDCIL, NEEPCO to NTPC this fiscal
4