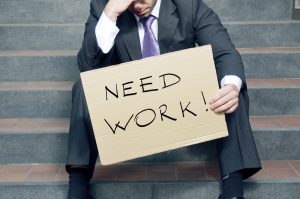 The COVID-19 pandemic has made more than three out of four Indian learners to rethink their career path, according to a survey.

As per the findings of the survey conducted by learning company Pearson, 87 per cent of Indian students think online learning would be a part of children’s education experience moving forward.

Pearson said in a statement  Wednesday that it conducted the survey during the pandemic in seven countries, including the US and India, in which 7,000 people ranging in age from 16 to 70, including more than 1,000 from India, participated.

Eighty-eight per cent of learners globally said online learning would be a permanent part of primary, secondary and higher education moving forward, the statement said.

According to the survey, learners around the world see COVID-19 as a major turning point for modern education.

Learners in India want focus on digital education, soft skills and vocational education to make them job-ready, it revealed.

The survey shows that learners globally believe it is unlikely there would be a return to the pre-COVID world of entirely full-time in-person work and learning.