Television actress Malvi Malhotra who was last seen in the show Udaan, has starred in a few regional movies as well. The actress suffered a knife attack near her house in Versova on Monday night. Even though she is stable now, she was stabbed thrice by a man whose marriage proposal she refused. 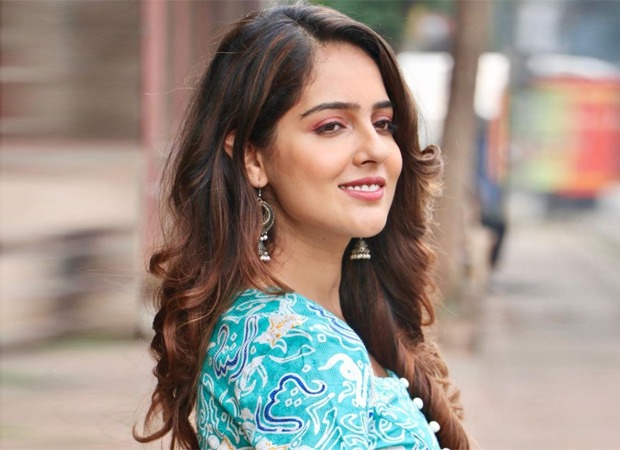 An FIR has been filed against the accused Kumar Mahipal Singh who approached her under her residential building asking her to marry him and when she refused, he attacked her with a knife in her stomach, right wrist, and left arm. There has been no action taken against the accused who approached her in his Audi and had been asking her to marry him for quite some time now. The actress was rushed to Kokilaben Dhirubhai Ambani Hospital and is in stable condition now.

The FIR against the accused has been filed in Versova Police Station as per the latest reports.