Sad, but true. Television’s reality shows are the biggest con jobs. The most recent example is the loud whispers about singer Udit Narayan’s son Aditya Narayan (also a singer) marrying Neha Kakkar. A wedding date, February 14, has also been set for the couple. 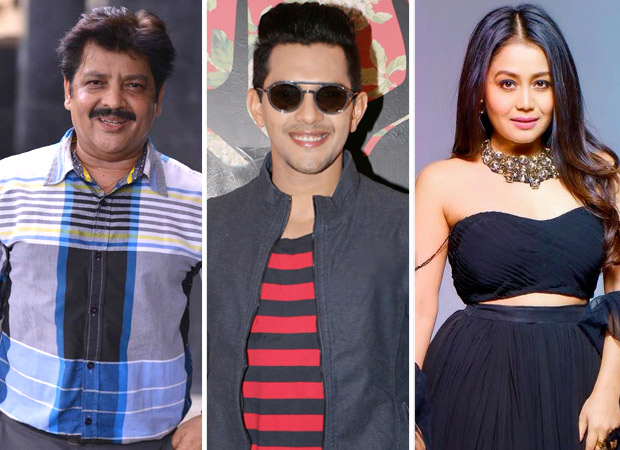 But in a conversation with this writer, Aditya’s father the renowned singer Udit Narayan says he’s clueless about these wedding plans. “Aditya is our only son. We’re waiting for him to get married. If these wedding rumours were true, my wife and I would be the happiest parents in the world. But Aditya has not shared this with us.”

Surely, if Aditya was getting married in a few days he would inform his parents? “Exactly!” replies Udit. “I suspect this link-up and marriage rumours with Neha are just to boost the TRPs of Indian Idol where she’s a judge and my son is the anchor. I wish the marriage rumours were true. Neha is a wonderful girl. We’d love to have as our Bahu.”

Udit assures his well-wishers he would announce his son’s wedding if and when it happens. “We’d like the whole world to share that moment with us.”

Udit made a comeback to playback singing last year in Vikas Bahl’s Super 30. “Both my song and the film were hits. I am now looking at doing more work. I ruled the charts for thirty years. That’s quite something. God is kind.”

Oscars 2020: Priyanka Chopra May Not Be Present...

Ranji Trophy 2019-20: BCCI to Introduce DRS in Semi-Finals And Final
3

Richa Chadha and Ali Fazal to get hitched on April 15?
5

Tesla Driver Who Died in 2018 Autopilot Crash in California Was Playing Video Game on His Smartphone, Inquiry Finds
10