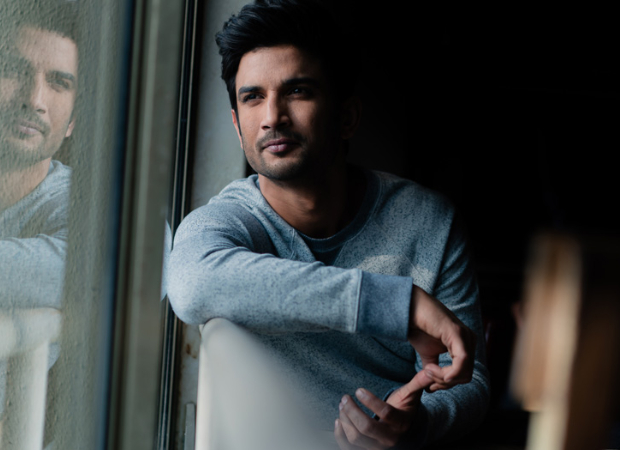 On June 18, Mumbai Police had demanded Yash Raj Films’ contract copies to be submitted. Sushant had reportedly signed a three-movie deal with YRF including Shudh Desi Romance (2013), Detective Byomkesh Bakshy! (2015) and Paani. The Shekhar Kapur directorial Paani was later shelved after it was announced at Cannes Film Festival.

On June 14, the Kai Po Che actor died by suicide, in his apartment in Bandra, Mumbai. The actor left no note behind and was reportedly suffering from depression from the past six months. The post mortem reports stated the cause of death as asphyxia by hanging. The Mumbai Police is thoroughly investigating and have recorded the statements of 15 people so far including his family and friends.

Sushant Singh Rajput’s close friend Rhea Chakraborty in her statement to the police said that  Sushant had ended his contract with Yash Raj Films (YRF) and had even asked her to do the same.

ALSO READ: “Only you could’ve saved him,” writes Sushant Singh Rajput’s friend Sandip Ssingh in a note to Ankita Lokhande

Ian Holm aka Bilbo Baggins from Lord of the...

Maupay taunts Arsenal: They got what they deserved